Throughout the world, Montessori's pedagogical method has long earned recognition, and Maria Montessori herself, an outstanding Italian scientist, anthropologist, philosopher, psychiatrist and psychologist has left admiration and grateful memory on her colleagues and parents. Maria Montessori believed that space mission of human being is to reveal their program, to unlock the potential, to develop the talents given by God, the Cosmos, Nature (to some extent) and gratefully use these gifts for full, happy self-realization and service to the world. Children in the classes of Montessori environment have more freedom, independence, they are treated with respect and do not compare with each other. 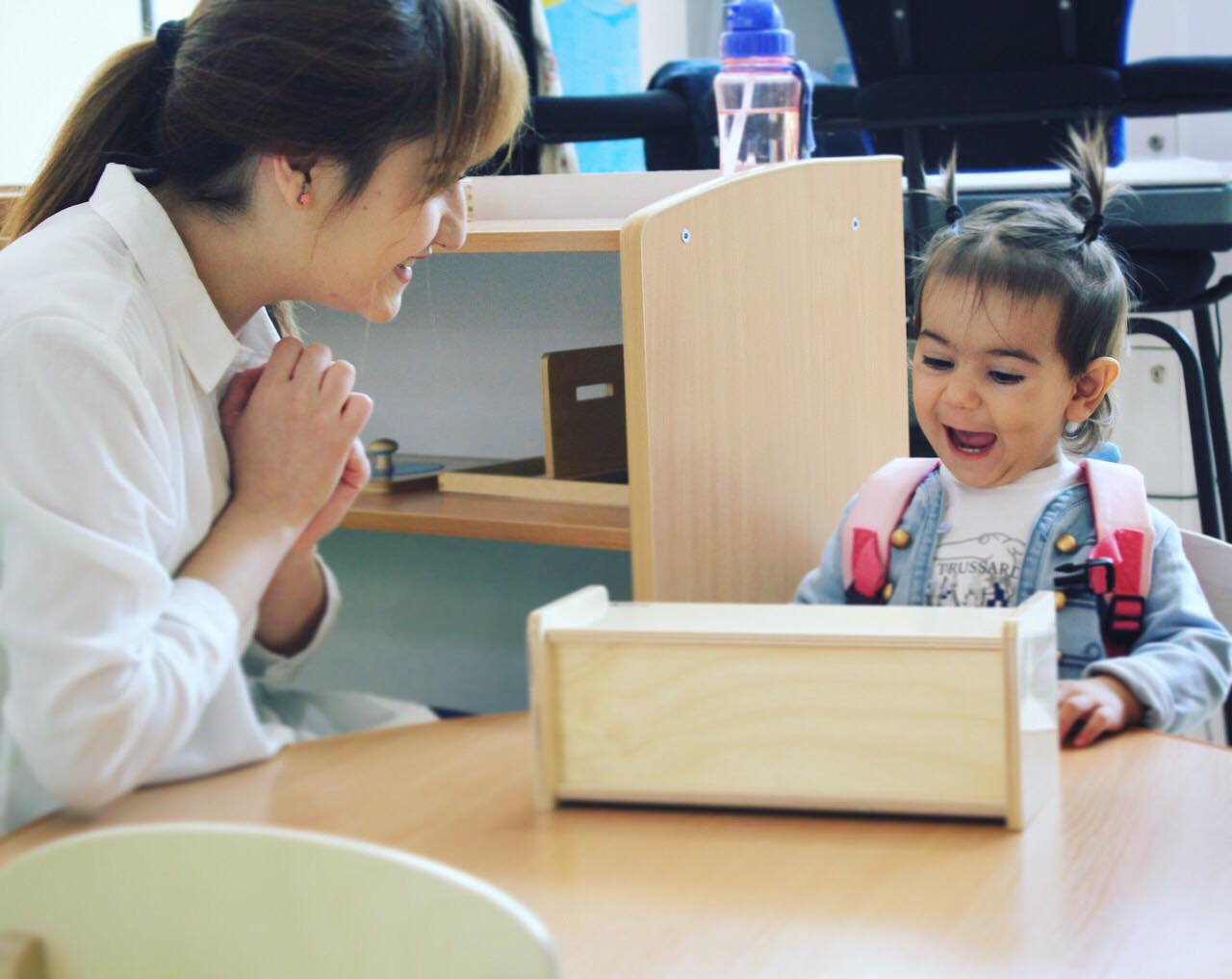 The attitude toward oneself, other people and the world as a whole is determined during the preschool age. During that period models of interaction with others are developed and consolidated, an initial value system appears, and therefore in Montessori pedagogy so much importance is given to the educational and psychological environment. Montessori noted that the child seeks freedom and independence from the adult from the moment of his birth. She describes this process as a biological principle of human life: just as the child's body develops its abilities and gives it freedom of movement, so the spirit of a child is hungry for studying and spiritual autonomy.

In general, in ideology of Montessori, an adult is positioned as an assistant, smoothing the path of the child toward independence in accordance with the principle "Help me to make myself." For Montessori educators is the undeniable truth that the process of learning and cognition occurs in the child, the child is the teacher herself. Therefore, the adult with this approach leads the child to the studying, then to become independent and to stand in the role of an observer accompanying the process of cognition in children. Only with such attitude, the child has the opportunity to fully reveal her true program, to release potential, to reveal to herself and to the world her own uniqueness. Otherwise, in the situation of the dense and abundant management of children by adults, there is a great chance of "programming" foreign installations that can forever block access to the true "I". Children who learn in their own rhythm and in accordance with their own interests gain confidence in themselves and learn what they have learned in the most effective way. The main idea of the method developed by Montessori is to stimulate the child to self-education, self-awareness, self-development. The task of an adult is to help a child to organize her activities, go her own unique way, realize her nature!